The scheme to establish Sainik Schools originated in order to serve as an ideal residential educational institution for the deserving intelligent sections of the boys & girls hailing from myriad backgrounds.  It enables students to take up an illustrious career as an officer in the Armed Forces of the Nation and other celebrated professions.  Moreover, the high levels of physical, mental and intellectual attainments needed for induction into the Officer Cadre of the Defence Services could not be nurtured in the common schools, mainly because of the lack of exposure for defence services. The training imparted in Sainik Schools influences the students in shaping their social attitudes and meaningful approach to life in general in order to emerge as responsible citizens of India and leaders in different walks of life.

These schools offer a vast array of opportunities to channelize the energies of cadets for constructive purposes. A wide spectrum of co and extracurricular activities ensure complete education and all-round personality development of the cadets. However, if the Cadet is Unable to join the NDA due to any reason, he attains enough proficiency like those who have gone on to become bureaucrats, lawyers, engineers and journalists,  holding the Sainik school Flag aloft in all the avenues they endeavoured in.

Who can join Sainik school

Sainik Schools offers admission to Class VI and Class IX for the academic year 2021-22, Admission is based on the performance of candidates in the All India Sainik Schools Entrance Examination (AISSEE). The final selection is based on school-wise, class-wise, category-wise rank in the merit list of the Entrance examination, medical fitness approved by competent Medical authorities and verification of original documents and such other criteria as may be prescribed by the Sainik school society. AISSEE 2021 will be conducted by National Testing Agency (NTA).

For admission to Class IX:

Admission to Class IX is not open for girls:

Scheme of examination for 6th std:

Scheme of examination for 9th std:

For admission to Class IX:

For admission to Class VI: 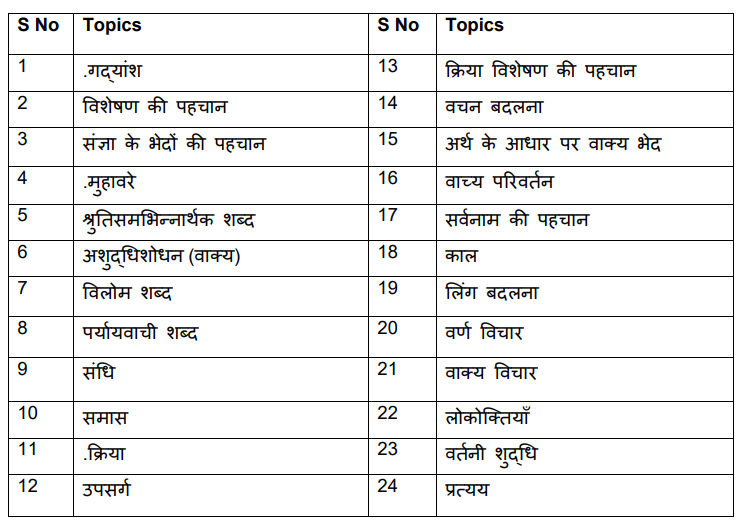