We Lost Another Of Our Guardian Major Sarthak Tyagi || 6/11 || Gorkha Rifles Due To Cerebral Malaria. He Was On Deputation In Sudan. Major Sarthak was a very talented officer of the Indian Army and a physically very tough commando instructor and very dashing officer. He was posted in Congo on the UN mission. Four months ago he had a fever (Cerebral Malaria) in Congo and sent back to India and treated at R&R Hospital, New Delhi. While undergoing treatment he started having his memory loss. He was made Low medical category and was at home at Ghaziabad. On the 27th April night, he had a heart attack and left for heavenly ABODE.

Major Sarthak Tyagi was born in 1989 and joined the Indian Army in 2011. After completing his training he joined 6/11 Gorkha Rifles as a Lieutenant. In the very short duration of eight years of his service, he has successfully led many tough missions and has done a remarkable job. We salute such a brave soldier and our country will always remember him for his selfless service and sacrifice. 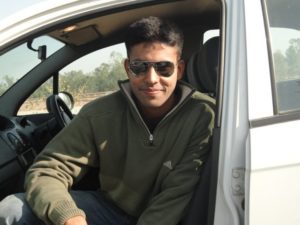 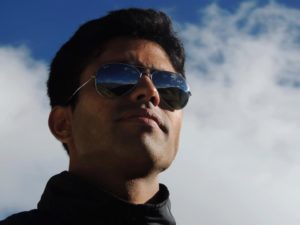 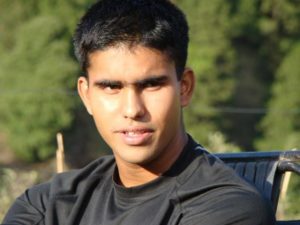 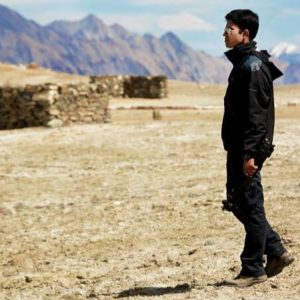 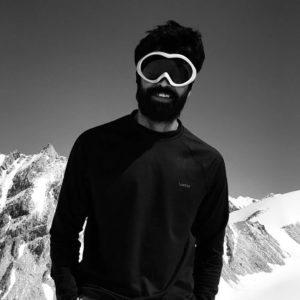