However, the Territorial Army is a part of the Regular Army.  Its present role is to relieve the Regular Army from static duties. And also, assist the civil administration in dealing with natural calamities. In addition to that, TA also helps in the maintenance of essential services in situations where the life of the communities is affected or the security of the country is threatened. In addition, it also provides units for Regular Army as and when required. 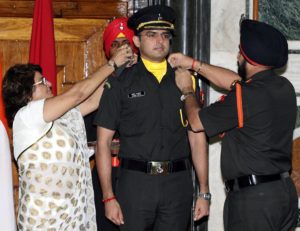 All over India, the total number of centers for the Territorial army exam is 17 in various cities. List of centers is as follows: 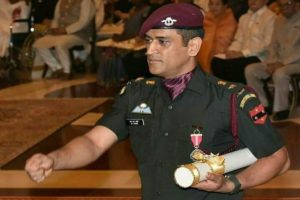 Detailed Syllabus & Pattern of the Examination:

Paper – I. Reasoning and Elementary Mathematics:

HOW TO APPLY. Candidates can apply online by using the website www.jointerritorialarmy.gov.in. Brief instructions for filling up the online Application Form (IAF(TA)-9 (Revised) Part- 1) are available on the website.

Now give wings to your dream, Be a Part Of Indian Army