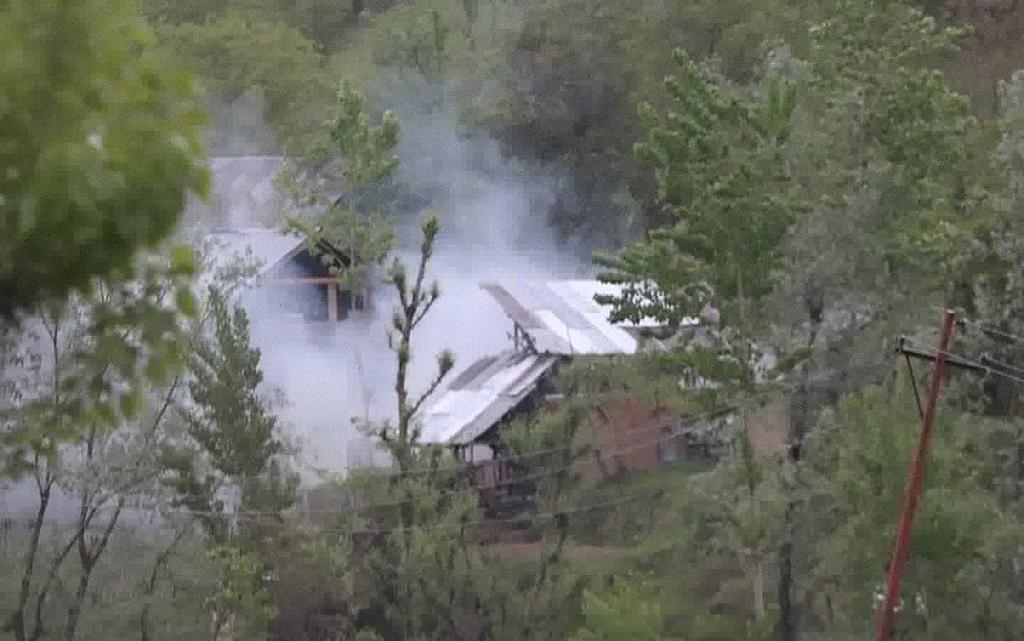 The operation, which took place in Handwara in J&K’s Kupwara district, also left two terrorists dead, the Indian army said in a statement. 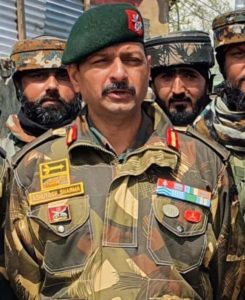 Based on the intelligence input that terrorists were taking civilian inmates of a house in Changimulla, Handwara of Kupwara district as a hostage, a joint operation was launched by army and JK Police, an army spokesperson said. 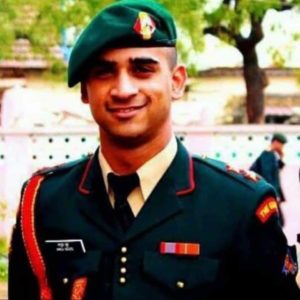 A team comprising five Army and one J&K police personnel reached the area and managed to extricate the civilians. “During the process, the team was subjected to a heavy volume of fire by terrorists. In the ensuing firefight, two terrorists were eliminated and a team of five army and J&K personnel comprising of two army officers, two army soldiers, and one J&K Police Sub-Inspector attained martyrdom,”

Colonel Ashutosh Sharma, Commanding Officer of 21 Rashtriya Rifles unit lost his life in an encounter yesterday with terrorists in Handwara area of Jammu and Kashmir. ============================== www.rashtradefenceacademy.com