After a very long-awaited and confusing situation created due to lockdown and COVID-19 finally, good news has come for the aspirants of the Indian Army who belong to Jaipur, Sikar & Tonk districts of Rajasthan. Indian Army has finally declared Army Bharti Rally Notification: JAIPUR, SIKAR & TONK 2020-21 on its official website https://joinindianarmy.nic.in/.

Candidates should reach the venue on a given date and time as mentioned in the Admit Cards. Any candidate who fails to submit his application will not be allowed to participate in the Rally.

Candidates will be screened for the following categories and as per Qualitative Requirements mentioned below: 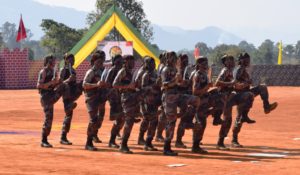 Candidates will be tested as stated below: 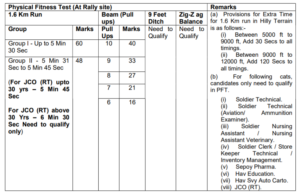 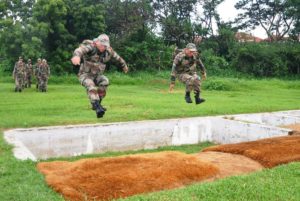 Candidates are required to bring following documents/certificates in original with two attested photocopies with them to the rally site: 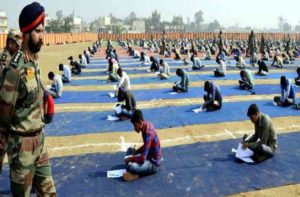 Rashtra Defence Academy is a premier defence entrance exams preparatory institute in Jaipur, we guide and prepare students for both physical and written tests conducted for Army, Navy & Air Force. For any kind of assistance required for this vacancy, candidates may contact us directly by visiting our institute or call us on enquiry number 8448446620.